How To Stay Safe From The Monmouth County Hornets This Summer

Anyone planning to spend time outdoors this summer should look to protect themselves from insect bites and stings. One of the most common culprits for aggressive stinging insects is hornets.

However, it can be hard to tell what kind of insect you're dealing with in the heat of the moment. It's important to know what you're up against, which is why the experts at Pride Pest Service have put together this quick and easy guide to pest control in Monmouth County. Read on to learn everything you need to know about the various hornets in our area – from how to identify them to what your next steps should be once you have them. 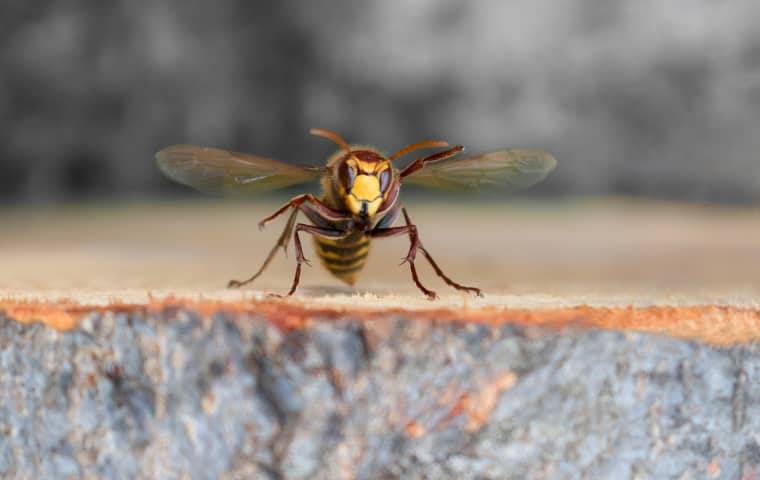 Hornets Vs. Wasps: The Key Differences

The first step in dealing with any pest problem is accurate identification. Stinging insect identification can be challenging because of many similarities, but wasps and hornets are quite distinct once you know how to identify them. Here are a few key differences between hornets and wasps to take note of:

That last point might make some people nervous. Like all stinging insects, hornets are territorial around their hives and may be a bit more ready to swarm on perceived intruders than other wasps. But how dangerous are they?

Most people get a little nervous around flying insects that sting, and with the increased aggression of hornets, it's even more justified. Although individual hornets aren't all that dangerous unless you're allergic to their venom, the territorial instincts of these insects let you know that you could be close to an active hive if they are harassing you. An angry swarm of hornets is hazardous, to say the least, which is why a nest near your property should never be ignored – but address it carefully.

These small stinging insects are everywhere. Although hornets play an essential ecological role as plant pollinators and predators of other irritating insects, they can become problematic when constructing their hives too close to your home. There are many examples of hornet nests cropping up around the back yard, underneath roof eaves, under deck patios, or other inconvenient and hazardous locations. To protect yourself from the territorial instinct of these stinging insects, follow these six steps for preventing hornets:

Although there's a lot, you can do on your own to prevent these aggressive insects from moving in, your best bet to guarantee a hornet-free yard this summer is to contact the professionals for guidance. If you're noticing an unusual number of hornets flying around your property, it could point to a nest nearby; something that only equipped pest control experts can remove safely.

Hornets are one of the worst stinging insects you can have nesting near your Monmouth County home. They're highly aggressive, especially if you tread too close to their hive. If hornets have built a nest in an inconvenient or dangerous location, don't risk the wrath of the swarm.

Instead, reach out to our experts at Pride Pest Service for fast, safe, and effective stinging insect treatment. Our trained technicians are only a call away, so schedule your inspection today and let us take care of the rest.

Checked the whole house for openings. Even opened outside baits to see if they were being refilled. Thanks for spending the time! 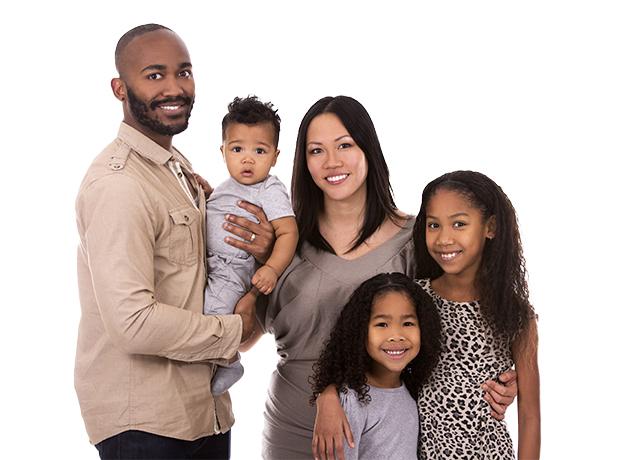