How Dangerous Are Wasps In Monmouth County?

Home › Blog › How Dangerous Are Wasps In Monmouth County?

When you're spending time outside in the warmer months, few things are more frustrating and upsetting than dealing with wasps flying about. Most people dread these stinging insects, and their stings can be quite painful and even dangerous. 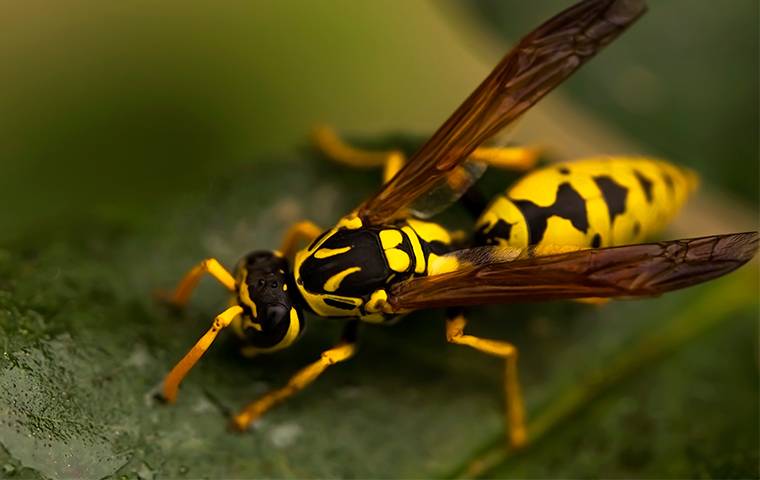 Because of this, it’s a good idea to know how to identify wasps and tell them apart from other flying insects that can look similar. One common question many homeowners have is about the difference between wasps, hornets, and bees. Surprisingly, hornets are actually just a kind of wasp, so all hornets are wasps, but not all wasps are hornets. Bees, however, are not the same as wasps.

The main way to tell bees and wasps apart is to look at three key factors: shape, color, and texture. Wasps have a more lean, long body shape while bees are rounder, and, as far as color goes, wasps tend to be more brownish with yellow to red stripes while most bumblebees have black undertones. And, lastly, one of the easiest ways to tell them apart is texture. Wasps are smooth and shiny while bees are furry and fuzzy.

Are Wasps Good For The Environment?

Most people have heard that bees are good for the environment, but they aren’t as sure about wasps. Wasps are similar to bees in the fact that they are pollinators. Because of this, they are vital to the ecosystem and ensure that all kinds of species have the food they need, and this applies to the food humans eat, too.

However, while wasps might be helpful and beneficial to the environment, this doesn’t mean you want to have them on your property. Wasps in Monmouth Country can be dangerous to both people and pets, and this is especially true for those who are allergic. However, even people who don’t have allergic reactions to wasp stings can be at risk. There are many species that have the ability to sting multiple times and inject venom over and over, which is very dangerous.

Tips For Keeping Wasps Off Of Your Property

Because of the risks of having wasps around your home or business, it’s a smart idea to take steps to prevent them. While it isn’t possible to completely prevent these stinging insects, you can discourage wasps from coming onto your property by following a few simple steps, including:

If you've noticed wasps around your property, it’s not a good idea to remove them on your own. While many people try to remove nests using DIY methods, it’s dangerous to do so, even if you think the nest is inactive. Wasps are most likely to attack when their nests are threatened, so it’s important to get help from the experts at Pride Pest Service instead of putting your own safety at risk.

We provide both commercial and residential pest control plans, and we even offer free estimates. Call us today at (732) 670-9529 to learn more. 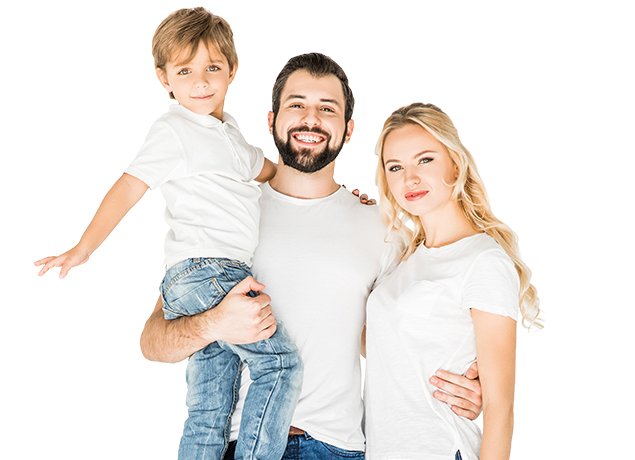